Coal gangue is a kind of waste discharged from coal mine construction and production process, but it can also be reused after certain treatment. For example, the ground coal gangue can be used to make bricks, cement, light aggregates, coal gangue blocks, etc.

What are the uses of pulverized coal gangue?

Coal gangue grinding adopts fluidized bed technology, and when the carbon content is more than 20%, it can be used as energy and can be used for power generation.

The coal gangue powder after grinding can facilitate the recovery of coal, pyrite, etc.

The production of cement from coal gangue requires "two grinding and one burning", that is, the coal gangue is mixed with a certain proportion of coal gangue, ground into materials, and burned to partial melting to obtain clinker with calcium silicate as the main component. After adding an appropriate amount of gypsum And mixed materials, ground into a fine powder is cement.

What are the complete sets of equipment for coal gangue mill?

The process of coal gangue grinding can be divided into three parts - crushing, grinding and packaging. The specific equipment used in each part is described as follows:

The texture of coal gangue is relatively brittle, and when it is broken, it can be broken in sections or in one section. 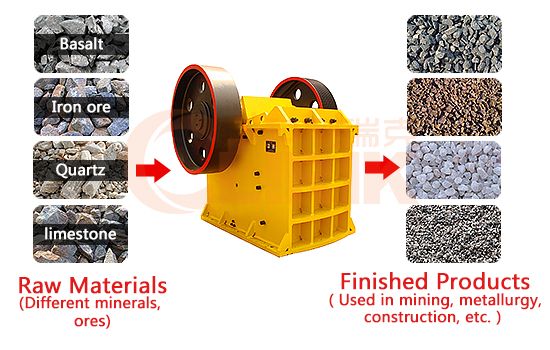 One-stage crushing, that is, one-time forming, crushing a few meters of stones into small particles by a crusher, such as a heavy hammer crusher, which can directly crush the coal gangue to less than twenty millimeters.

There are many types of pulverizers on the market, but different pulverizers have different discharge particle sizes. Choosing the right pulverizer can make our production more effective.

1) Ball mill, the discharge particle size of the ball mill is 20-200 mesh, and the output of a single machine can reach 615 tons. 2) Raymond mill, the discharge particle size of Raymond mill is between 80-325 mesh, and there are many kinds of ores that can be crushed, as long as the Mohs hardness is below grade 7. 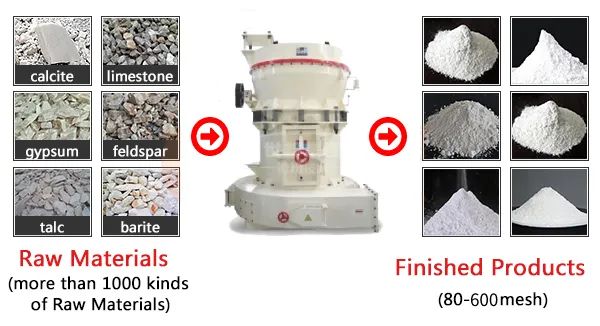 3) Ultrafine grinding mill, the ultrafine pulverizer can process more than 100 kinds of non-metallic ores, and the particle size of the finished product can be freely adjusted between 325-3000 mesh. The pulverizer has stable operation, high efficiency and energy saving, intelligent operation, safety and environmental protection, and is very popular in the market.

Different models can be selected according to different needs. If you have needs or questions, you can contact us at any time.

Previous
Which equipment is good for processing ultrafine fly ash?
Difference between Raymond Mill and High-Pressure Suspension Roller Mill
Next